Blockchain technology has brought many investors incredible wealth and startups scale. There is so much more promise with breakthroughs in its application across industries. Investors are racing to get involved in this wave of innovation. 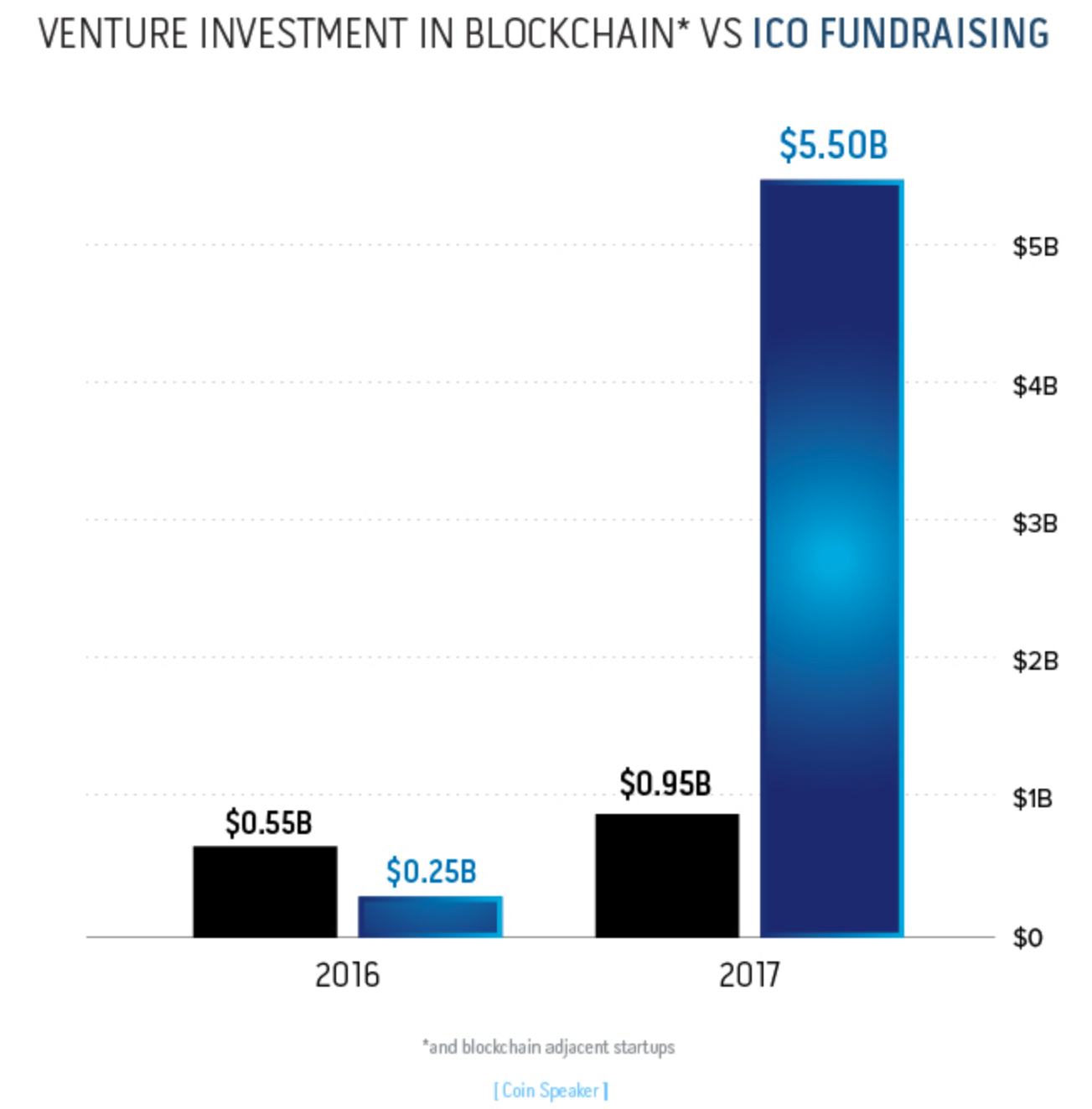 Overall funding in ICOs for 2017 hit $3.8 billion, according to Coinschedule, compared to $71.9 billion in total early stage equity investing, according to CB Insights. angel & venture seed. While we are in a strong bull market, the vast amount of money going into initial coin offerings (ICO) seems to be poised to continue to grow. 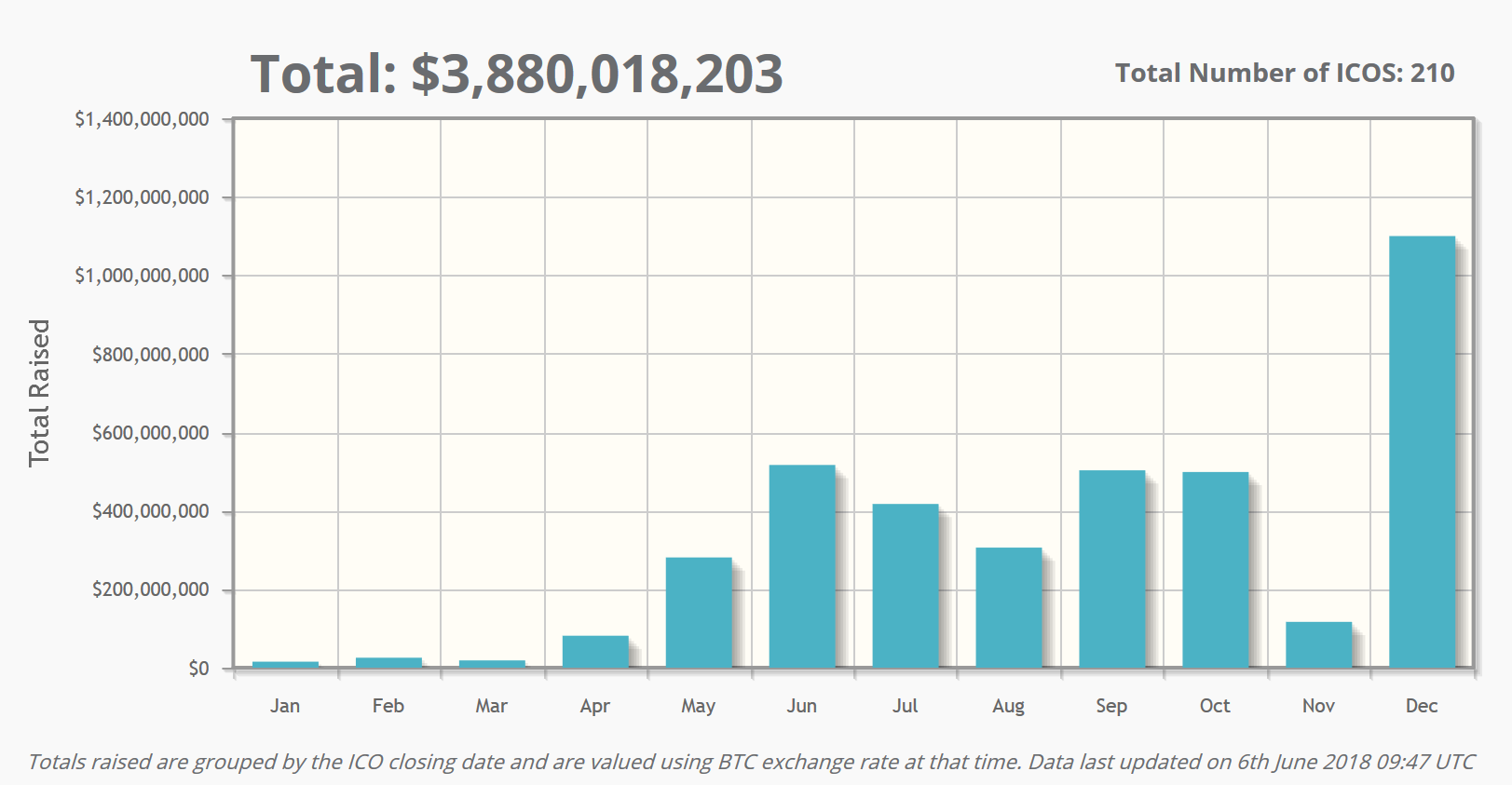 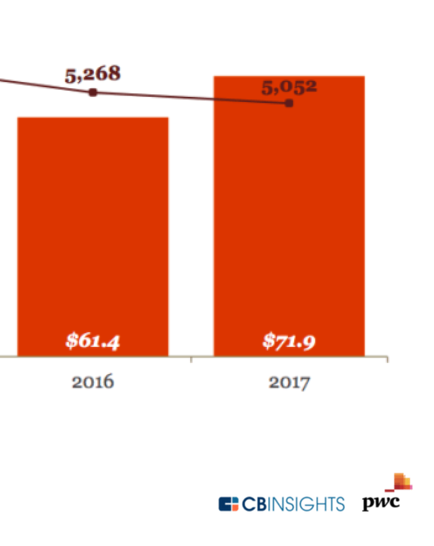 Blockchain enterprises are raising funds by issuing tokens representing capital in their organizations. According to Arjun Kharpal of CNBC “ICOs are a way for start-ups to raise money from users, similar to crowdfunding, by allowing them to buy a stake. In return, the user will receive a token or digital currency, which are equivalent to shares in the firm.” ICOs provide value within the company’s network and are very often traded on cryptocurrency exchanges. These tokens are known as either initial coin offerings or security token offerings (STO); the term used to define a federally secured capital tokenized vehicle. CB Insights put out some profound figures

ICOs raised over $5B through 800 deals in the blockchain space while equity investors deployed $1B in 215 deals in 2017. The largest ICOs conversion went to Tezos, for $230M. Tezos is a blockchain governance platform for decentralized applications and smart contracts.

Participation in ICO pre-sale from VCs such as Andreessen Horowitz and Union Square Ventures, both long-time active investors in the blockchain space, has proven that the definitions are no longer solid between equity and ICO financing.

However, analyzing recent funding by dollar amount contributed or by the number or projects funded doesn’t show a complete picture. The fundamental nature of funding ICOs is specialized, unique to the cryptocurrency sector, differentiated from funding from a traditional venture capital firm because cryptocurrencies rely on attracting developer and user interest. Fundraising in this sector plays a critical role in the lifecycle of user acquisition and developer community scaling; the significance of this form of financing is particularly important when it comes to enticing developers to build on top of tokens.

But more importantly ICOs by nature, eliminate the middle man, so present a lower cost option that can be competed very quickly in compared to the time it usually takes to raise capital through traditional venture funding rounds. This elimination of the middle man isn’t always an advantage since venture capitalist firms offer more to companies that just and exchange of funds in return for equity. VC’s commonly offer strategic guidance, assist with key talent acquisition, provide introductions to other sector players helping building strategic relationships.

When it comes down to it ICOs investor participation may represent more speculation, or gamble, rather than a true long term equity position in a company. The initial launch creates instant, real-time risk pricing, Trades go live around the clock and with such activity they are prone to attacking diverse participation. Speculators in an ICO can cash out shortly after they have acquired a position and this of course creates attention.

As regulations creep into the ICO space the funding landscape has already started to transform materially. STOs branded companies are positioning themselves to serve the dual function of spreading project awareness while getting users and developers involved. 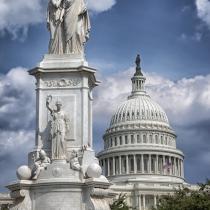 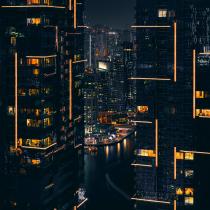