They specialize in title III offerings and are registered as a funding portal under Reg CF, the SEC, governed by FINRA.

It is based in Hull, Massachusetts with additional offices in Chicago, Illinois, and San Francisco, California. Jason Frishman is the Founder & CEO. They recently announced a merging with ValueSetters (OTC:VSTR) a pink sheet, over the counter offering based out of WeWork in Boston. The terms of the deal were announced purely on the Valuesetters side and does not provide guidance on Netcapital for valuation or future governance. Valuesetters performed a reverse stock split at 2000 for 1; stock converted from outstanding to common stock, thus reducing shares from approximately 831 million to approximately 415,000 prior to the transaction as covered by Businesswire.

Netcapital may have an ongoing relationship with the offering company after the investment round is complete. This includes working with the company to raise more capital though the Netcapital platform.

You may cancel an investment at any time up to 48 hours before the deadline of the offering. For more information, read about refunds. Legal documents are fairly standardized to make your review easier. Just click the invest button and share some basic financial information to record the sale.

Note it appears your investments are posted publicly on the homepage: 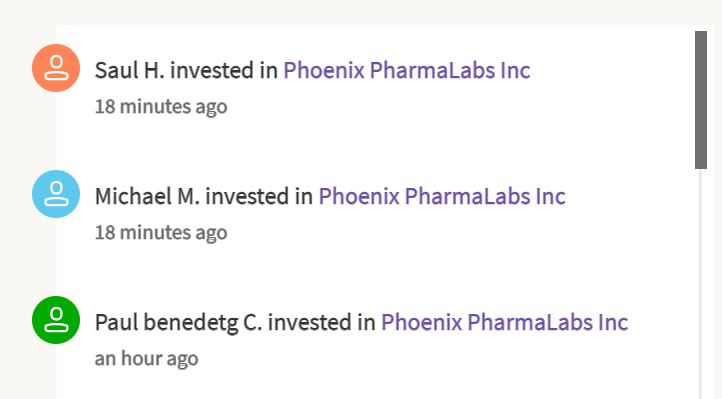 Founded in 2014 by Jason Frishman. Vestigo Ventures, a VC firm invested in 2016 and announced a relationship between Netcapital and TechCrunch Disrupt. Crunchbase shows funding from Techstars in 2017.

What do you think about the platform or the merger? We have only been able to find 1 review on Product Hunt for 1/5 and YieldTalk has them at 4/5 stars. at the time of writing this. I have not created an account due to a preference to use platforms that employ a greater level of due diligence. Let us know what you think via our contact form or in the comments below.

They employ the minimum checks, curation, or due diligence of the investment offerings required by law. You must rely on your own examination of the company, the terms of the offering, and the risks involved before you decide to invest.

Valuations are set by the company raising money. At Fund Wisdom we showcase some solutions to help perform your own due diligence so you can come to your own conclusions on the value of the offering.